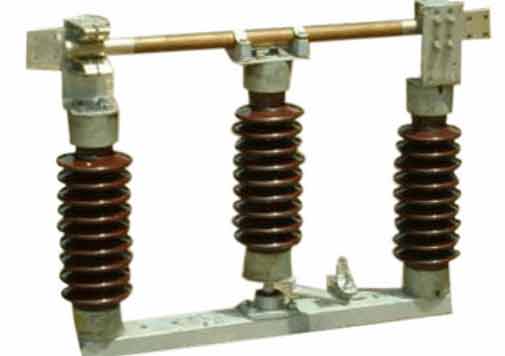 The isolator is a manual mechanical switch that disconnects any part of the electrical equipment from the system as needed.

Isolators are usually operating in no-load conditions or offline. There is no special arrangement for the arc extinguisher. Electrical sub-stations for separating the transformer from no-load or lightly loaded lines. Isolator  Is used.

The difference between the isolator and the circuit breaker

Isolators and circuit breakers are both basically switches that disconnect a part of the circuit from the power system.

One question may be going on in many heads ???

Isolator cannot be operated while loaded, ie to operate offline, so why is Isolator used?

Good arrangement is needed for good safety so that it touches any part of the circuit before being seen open.

Maintenance of apparatus connected to the mainline to stop the charging current of the transmission line in case the machine is detached from the mainline. Isolator Is used.

Depending on the power system, the isolator can be divided into the following sections:

Rules for Opening and Closing the Circuit Isolator

In case of opening:

In case of closure:

Isolators are installed on either side of the circuit breaker 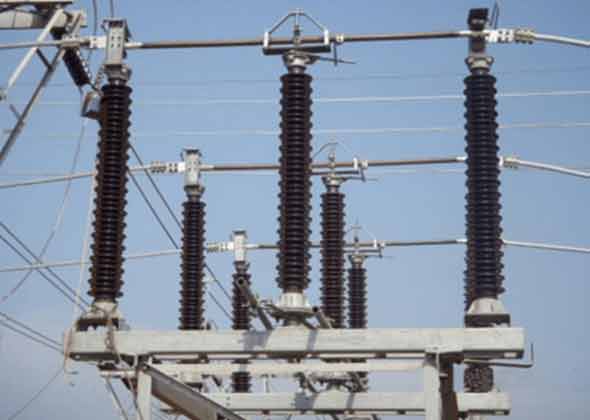 When a low voltage line or home electrical work is repaired or maintained, the electrician mains the switch and fuses to ensure the switch is open and this is the rule. Because accidentally switching on the KO main switch will cause the line operator to crash.

Just like high tension (H.T) After operating the circuit breaker while fixing the fault on the line Isolator  Disables the line completely. Most circuit breakers are remotely controlled so anyone can accidentally turn on the line.