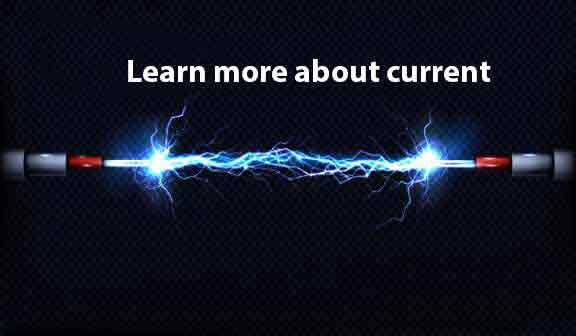 We are all less familiar with the word current. If the power goes out of our house or office, we say the current is gone and the electricity is gone. But what is this current? Which direction does it come from? Many of us have no clear idea about these topics. So today we will talk about the current.

Things that are in today’s discussion:

What is the Electric Current

Now let’s try to understand with an example – 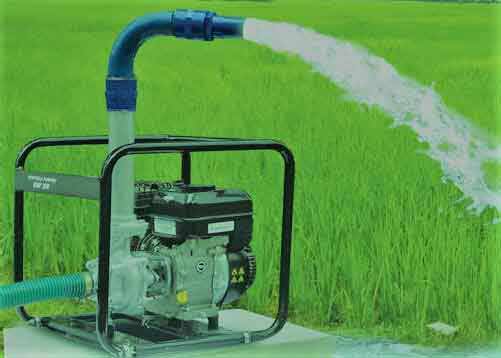 The pipe is conductive or its, the water particles are the electrons and the pump is the battery.

From the above discussion, we can say that the current is the flow of electrons.

In electrical or electronics, the Measurements of electron or charges Flowing with a conductor at a given time is called current

The current symbol is “I” And being single is Empire

In short, A Is expressed with.

When a Coulomb charge flows through a conductor or cable for a second, it is called an ampere.

Coulomb is the unit of charge. The sum of a certain amount of charge is called a Coulomb.

How To Measure Current:

The current is measured with an ampere meter or ammeter. During the measurement, the emitter series is to be connected to the connection. Click the link below to see the image:

Current flows in either direction:

The current can be mainly divided into two types namely:

Click below to read details about AC and DC current:

In addition to the above two types, the current is classified as Eddy Current.

Current Eddie What does it mean?

Later, numerous magnetized fields such as these ribbons converge and form a large loop. If for some reason the current of one of these loops increases, this current increases the magnetic field of all the surrounding loops. Eddie Current is diagnosed with a loss. Because this current doesn’t work for us.