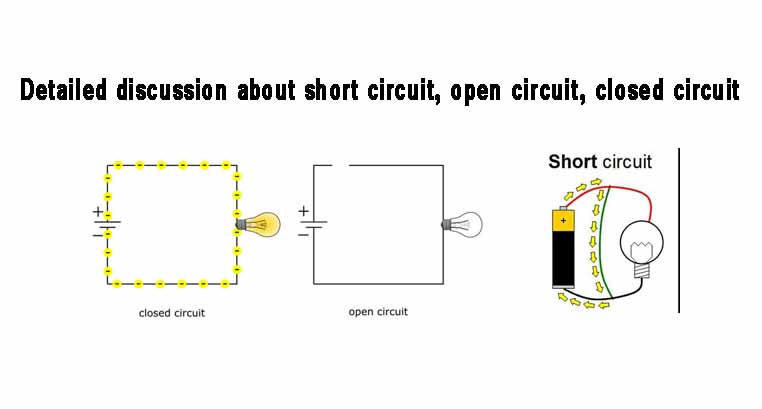 Before knowing the short circuit, open circuit closed circuit, we need to know who knows what circuit. 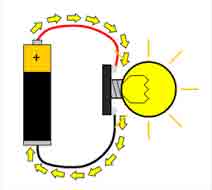 If you look at the circuit above, you can see that it is a complete circuit. A battery source is provided with a load on the circuit.

Imagine that you think of a water-filled drum of 5 feet high and think that the drum is full of water and the water is falling to the ground with a drum. That is, the water is coming down to the ground below the height of the drum.

(2) But after you drill a height of 3 feet from the bottom of the drum, the water only crosses the road about 3 feet.

So here it is clear that the water is easy and because of finding a short road, it has chosen the short road of 5 feet, excluding the 3-foot long road. All instances of nature follow the same rules. All I want is to find the easy road and move on to its destination. All-natural ingredients, including water, electricity, light, always want to reach the destination on the easy road, not even you or I.

The electricity of a circuit is supposed to pass through a certain road through the cable, but if that road becomes short for any reason, then the power chooses the shortest road which causes the short circuit.

Let me explain a little more:

In the case of electricity, this is the case. Voltage is called electric pressure. If the voltage is increased, a large number of electrons can be transmitted in a short time, ie the flow or current of the electrons will increase. This phenomenon is similar to the example of a water drum.

As the current increases in the cone circuit, the circuit starts to overheat, ie, an additional load of current or current flows to the electric wire. In this way, when the current levels start to increase manifold, the electric current burns or sparking due to excessive load on the wire. We recognize this phenomenon in our daily life as a short circuit.

When you connect the positive end of the battery and the negative end to a small wire, you will see that sparking has begun. This is also a known example of a short circuit. Theoretically short circuits mean the impedance of the power flow inside the wires or the impedance goes down.

Theoretically Analysis: Short is an English word that means Bangla, short or short. Short-circuiting refers to a direct connection between any two terminals of a circuit. The power of the conductor is very low in resistance.

A short circuit refers to a circuit that is essentially a low resistance cable connection in the landscape of two conductors. This causes excessive current to flow through the short connection and burn the power source many times over. 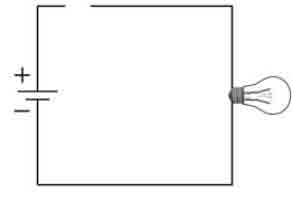 Closed is an English word that stops the meaning of Bengali. The ideal circuit is basically called the closed circuit. A closed-circuit is a type of circuit where the current can flow continuously without any problem.