Among the topics that are the first to study electrical subjects , Voltage, power etc. Everyone is very interested to know about these. In this article we will discuss these general issues.

What is the current and what kind of current?

The current can usually be divided into two parts

Alternating Current The current value that changes over time is usually called the alternating current.

Below is a picture of Alternating and Direct Current.

What is ampere and how does ampere measure?

Empire When a Coulomb charge flows through a conductor for a second, that amount of charge is called 1 ampere.

The current is measured by amperes.

How to measure the ampere:Amperes are usually measured with an emitter (ampere meter). Current is usually measured in series with loads. The figure is shown below. The load current can be quantified by connecting it as an image. 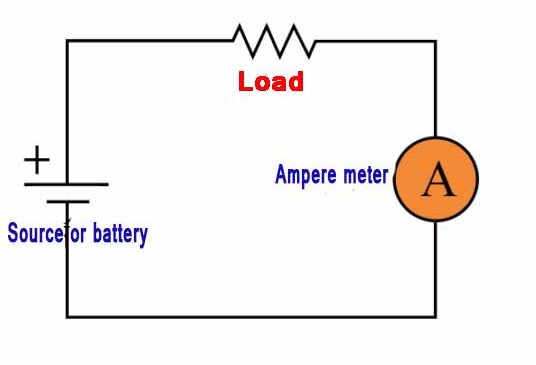 Voltage is a type of electric pressure. The force required to displace electrons (negative kinetic) inside the conductor is called voltage.

Voltage is the symbol V  And it’s single Volt

How to measure voltage? 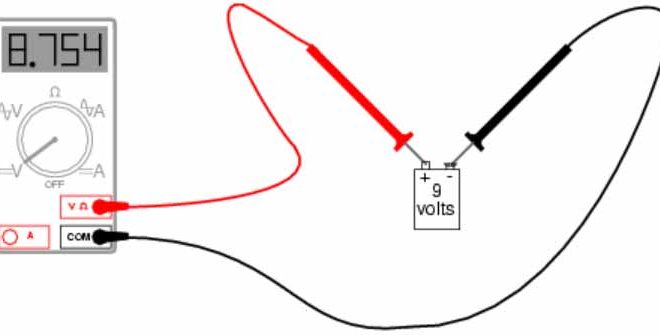 Electricity is the rate at which the electron flows through a circuit. It is usually expressed by P.

Its single work / time = single joule of work and single second of time That is Joule / second SI unit watt of joule / second. Electric power is measured in watts.

I = ampere of current

What does Watt say?

We know that SI is a unit of power. Power is required to operate any machine. Watt is the calculation of a load that takes the amount of energy consumed at a given time.

In this way, it can be said that the power in which one second of work is done per second is called watt.

How is Watt measured?

A watt meter is usually used to measure watts. But with the following formula, watt can be extracted.

I = Current,Its single is the Empire

V =  Voltage, Its single is a volt

R = Resistance Whose single is Ohm

Cosθ = Power factor Which is the value of the phase angle

Electric Power or Power As long as it works in a circuit, the power multiplied by that time is called electric power or energy. Energy units are usually watt-hour Or Kilowatt-hour

An energy meter can usually be used to measure energy.