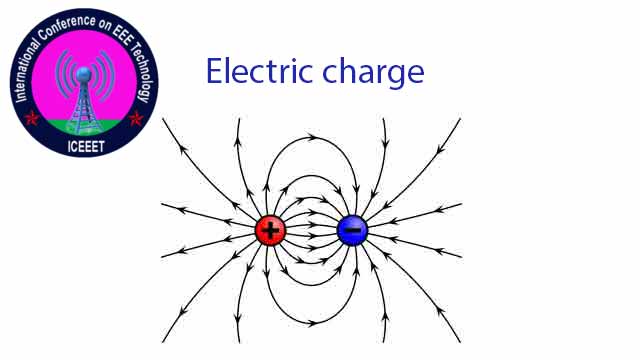 What Is Electric Charge?

It is essentially a feature inside the atom of matter. The charge is the electronic state of the object. When an atom accepts or excludes excess electrons, that state is called a charged atom.

The fine particles that make up atoms are called basic cells, they are electrons, protons, and neutrons.

The charge of the atom can be divided into two parts

The current that starts flowing due to rotation of a charge is called carrier charge, such as the hole, electron. As they move through the conductor, the current begins to flow.